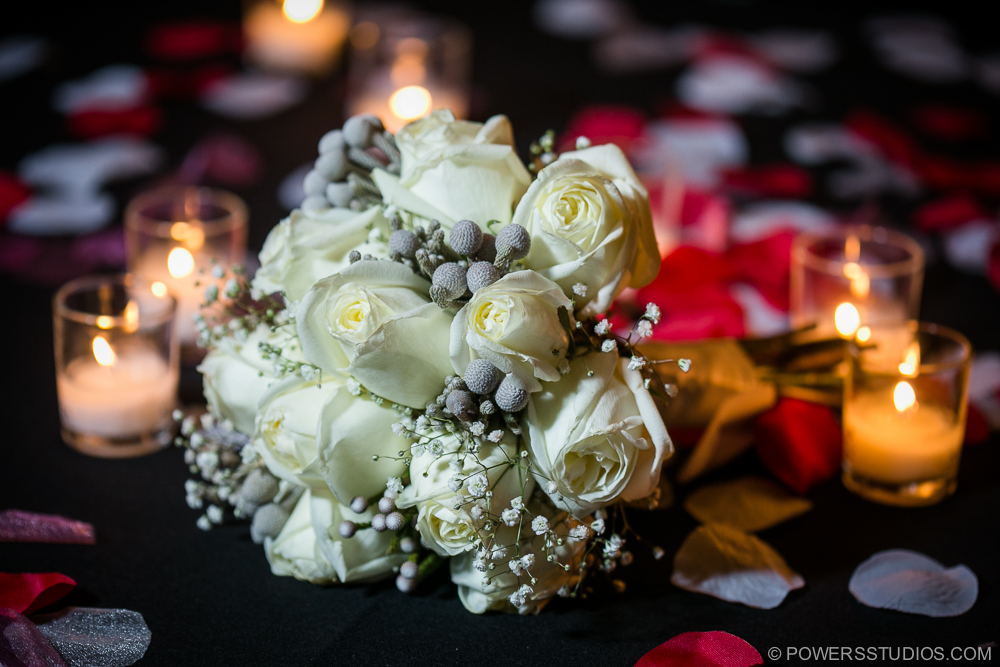 The wedding of Lisa and Ryan was at the new Sentinel Hotel (formerly The Governor Hotel). I met with Lisa and her sisters at her room. She was on top of everything, organizing and delegating to her sisters. That day was pretty cold, but she was very brave and we took some photos outside in the balcony for quite some time. We also spent some time with Lisa’s Dad who came few minutes before before the wedding.

The ceremony was very intimate and Ryan’s brother was the officiant. At the end and after the kiss, they had the Jewish tradition of breaking the glass. The party was held in the Library room and it was one big table with a square “O” shape where everybody could talk with anybody! Mazel tov!!!