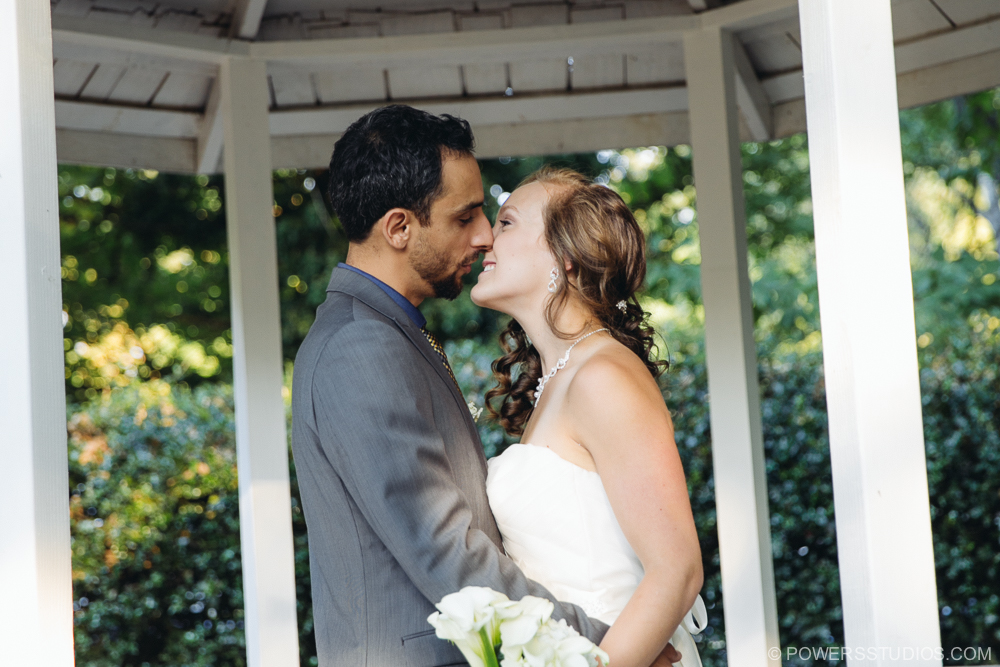 Katelyn and Ehsan’s wedding day was full of surprises! Katelyn’s father was moved to say a few words before giving her away to Ehsan. And Ehsan’s father made a speech at the end of the ceremony too, officially joining two awesome families. During the reception, Katelyn sang a song to Ehsan… another surprise! It was so sweet!! And the final surprise was Ehsan’s two brother’s, who live out of the country and couldn’t make the international trip, but who had recorded Skype videos to play during the reception congratulating the happy couple. It was so much fun being a part of this special day! Best wishes for a long and happy marriage!