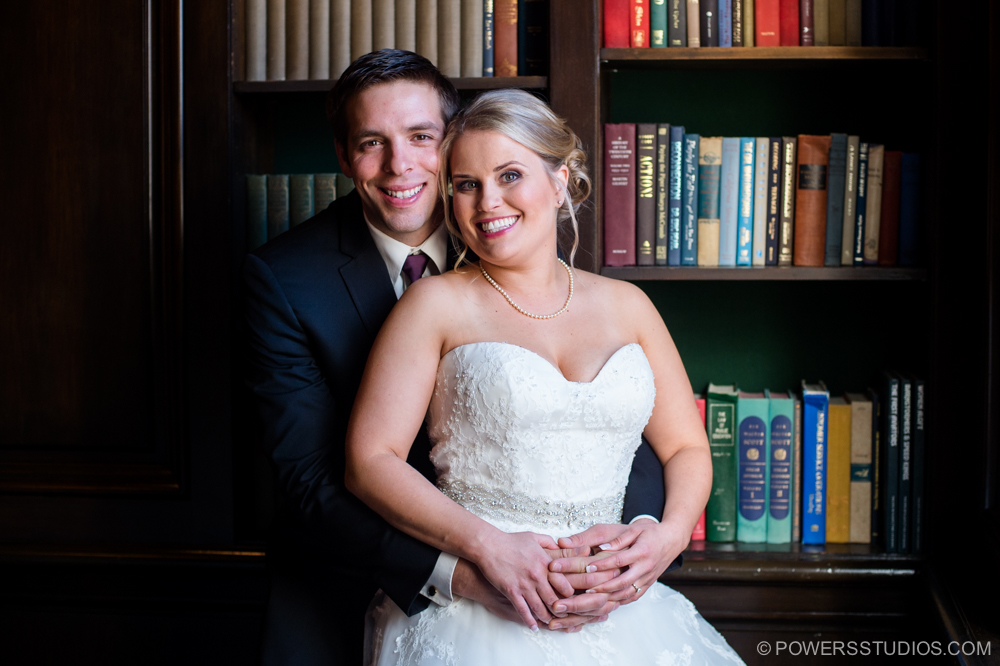 Beth and David are a really sweet couple, and their wedding day at The Sentinel in downtown Portland was a blast. I had the chance to really get to know these two during their engagement shoot down in Corvallis this past year. The three of us are Oregon State graduates, so we had a great time walking around campus and taking portraits by their old haunts.

The Renaissance Room and Grand Ballroom at The Sentinel were in top form day of. I love shooting in those spaces. However, my favorite memories from the day are the goofy faces Beth had each bridal party member make in order to be put into a photo collage, along with the ring bearers doing a Star Wars nod and “force choking” David, who played along well.

It was great seeing everyone enjoying themselves, congratulations again you two!