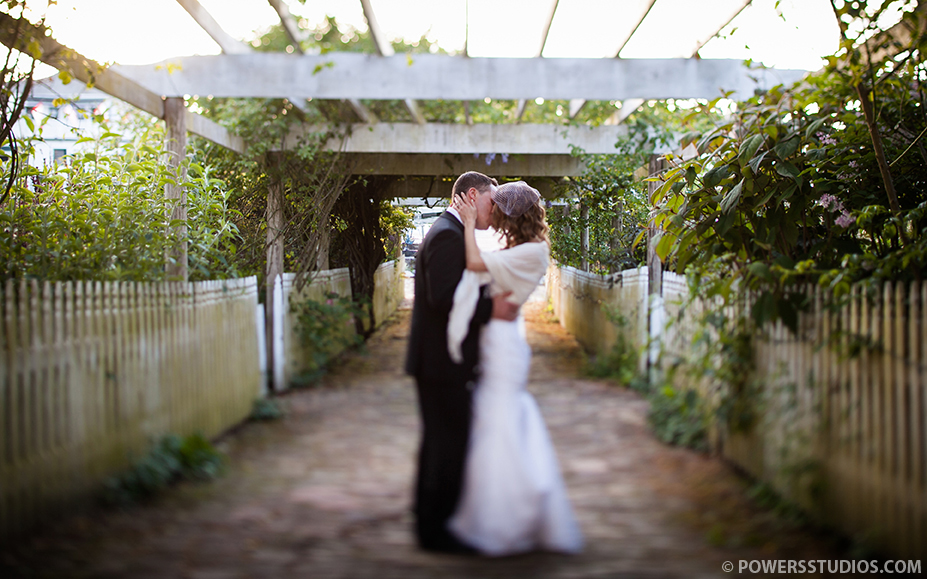 Wowsers. Yes, I just quoted Inspector Gadget to describe the wedding of Amy and Kevin. Some of you may not know who or what I’m talking about but what you should know is that this wedding was crazy, stupid awesome. People say you can judge a person by the company they keep. If this were true, then Amy and Kevin are pretty freaking awesome. I thought it was cute how Amy wanted her dress to be a surprise to Kevin but also her best friends. Their reaction when they turned around to see her for the first time was priceless. Everybody was invested in celebrating Amy and Kevin’s wedding day. I think that was the greatest part. I’m getting a little bit ahead of myself. There were photographs taken, I promise. Being from New Mexico, Amy and Kevin packed the weather with them as there wasn’t a cloud in the sky. The grounds were a smorgisborg (I’m pretty sure I misspelled that) of great shooting locations. The hotel itself served as a perfect backdrop. The treat of the day was of course during sunset. There was also a really cool ceremony where they lowered the flags at sunset and included the whole wedding in. I will admit, the canon fire did catch me off guard and I did duck for cover and tried to play it off like I tripped. I could go on and on but I won’t. You’ll have to see for yourself. I want to thank Tessa for being on it the whole day and as Amy said, ”She is my anchor”. I would also like to thank Amy and Kevin and their family and friends for being perfect hosts. Lastly, I would like to say…Spencer, it’s ok if you turn Sublime on..it’s not going to bother me one bit. Congrats to the happy couple!!