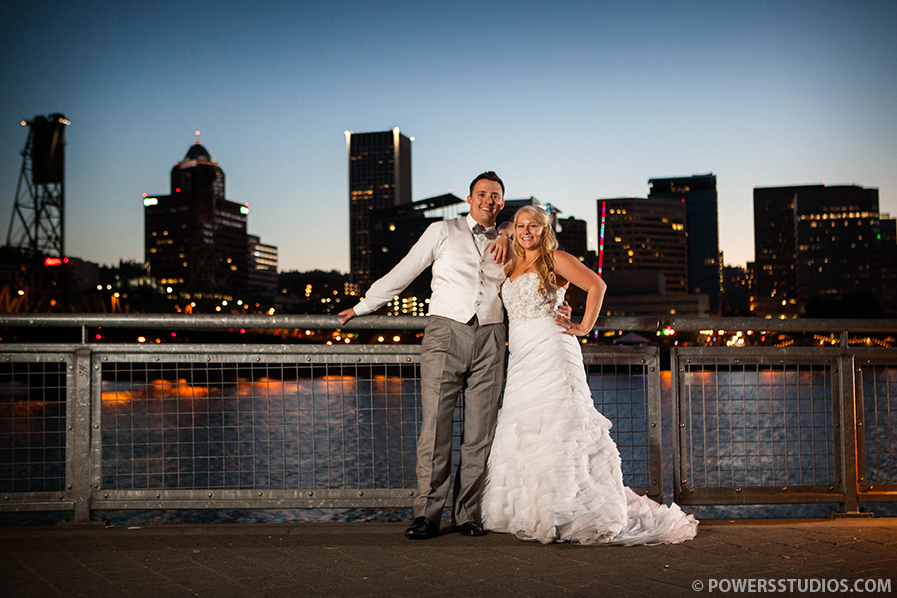 Throw you hands in air and wave like you just don’t care! If you think that Amanda and Darren had an awesome wedding, let them hear you say ”OH YEAH!!”. For those of you keeping score out home, I didn’t raise my hands in the air physically because it would be impossible to type..but mentally I was reaching for the sky. This is how I felt about the wedding of aforementioned Amanda and Darren. June is spitting out some very spectacular days and I believe we got one of the best. Besides the beautiful day, Amanda and Darren had the details on lock down. Right down to Darren’s socks….his socks! Over the last couple of months, I’ve gotten to know these two pretty good. I know that Amanda finds certain Super Bowl advertisements to be be very emotional. I know that Darren and I share the distinct disdain for the book and movie Where the Red Fern Grows because the ending pretty much ruined the rest of our lives. I know that even though they stand on the opposite side of the Civil War, they love each other more than any other Beaver or Duck ever could. The day went off without a hitch! Franky from Bust A Move, in true Bust A Move fashion kept the party going. The World Trade Center was awesome. I think that some sort of world record was broken when some of the revelers decided it was a good idea to see how many people they could fit inside a two person photo booth. Again, for those keeping score…it was about 12. I couldn’t gush more about the couple. Throughout the whole day their attitude was focused right where it was supposed to be, on each other. Let’s mix in some night shots with the city in the background and some naked bike riders rolling around and you have a recipe for awesome sauce. On a side note, being stuck on a bridge with naked bike riders….uh awkward. Let’s send these two off with a bang. Darren and Amanda, may the rest of your lives be exponentially greater than your awesome wedding day!

Wedding at The World Trade Center