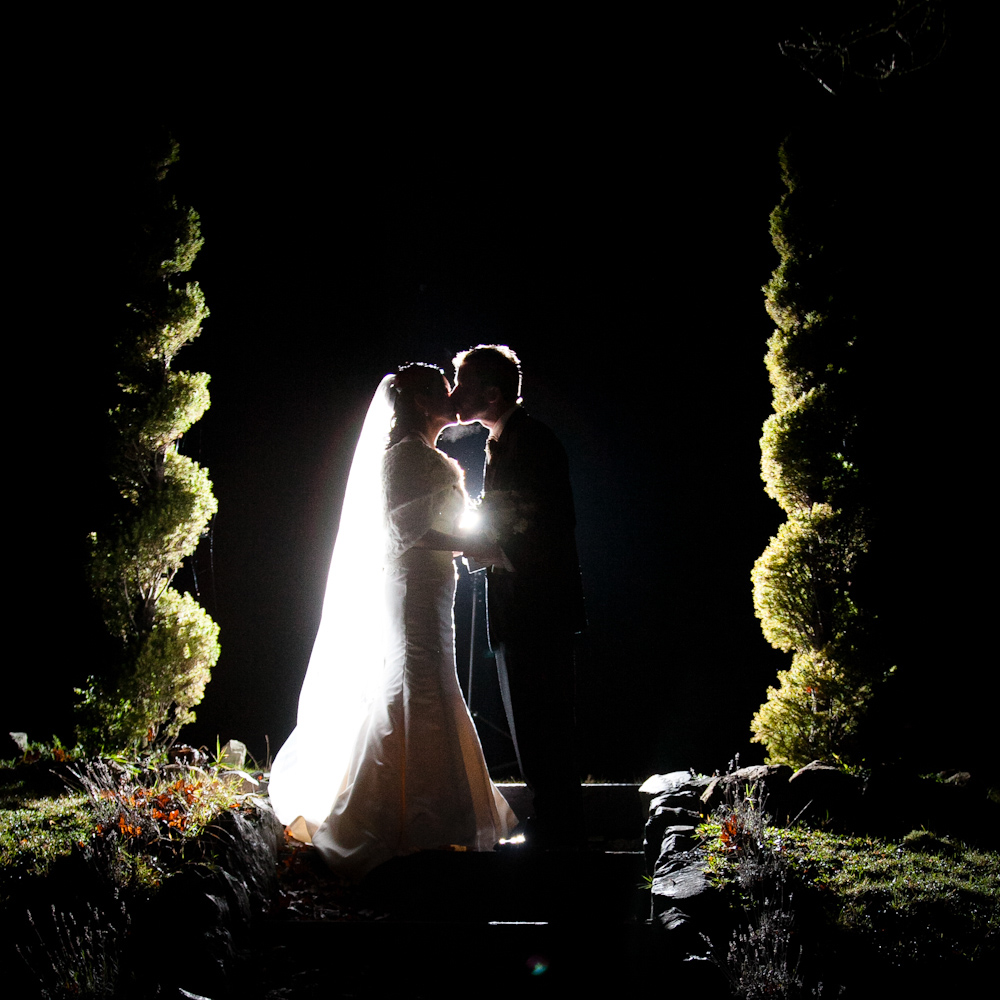 There are a couple of days during the year that have special meaning. Days like Christmas Day, Valentine’s Day, Independence Day and of course New Year’s Day. New Year’s holds many meanings within it. It can be a sad goodbye to the year past with all its celebrations and accomplishments. It is also a welcomed hello to many new beginnings. It served as the perfect stage to Ben and Vi’s New Year’s Eve wedding. Held at the beautiful Zenith Vineyards, the common theme for the wedding was that it was going to be a celebration. It was nothing less of that. From the time I stepped onto the property there was a feel of fun being had. Before the ceremony, I had a sneak peek into the rehearsal with the many dance moves, laughter and high fives. There was a pre ceremony poker game and definitely inadvertent popping of corks in the brides room. This was just the beginning. Both Ben and Vi were calm as can be and they were looking forward to their ceremony. There were many story lines on this day, the wedding was one for sure and so was the impending New Year. The other was the family reunion of Vi’s family. It has been almost 30 years since all her brothers and sisters have been in the same room together. After some quick portraits in the barrel room it was go time. With the serene background of Zenith’s big fireplace as the background, the bridal party and Ben danced and moved their way down the aisle to the sounds of applause, laughter and high fives. Conversely, Vi entered the room with a hush. Walked down the aisle by her brother, Ben gleamed with anticipation as he watched Vi make her way down the aisle. I witneesed during the ceremony something I picked up on during our meetings. Ben and Vi have a very subtle, almost sneaky sense of humor. When it was time for Vi to recite her vows she unrolled a lengthy piece of parchment. Hilarious. As the night went on the guest were privy to awesome speeches, an incredible dessert bar, a fantastic photo booth, a surprise pizza delivery and of course some pretty spectacular dance moves. I was exhausted after this wedding because it was like three parties in one. Congrats to Ben and Vi and may this New Year bring a new beginning to an old love.