Sarah & Zack at The Vue 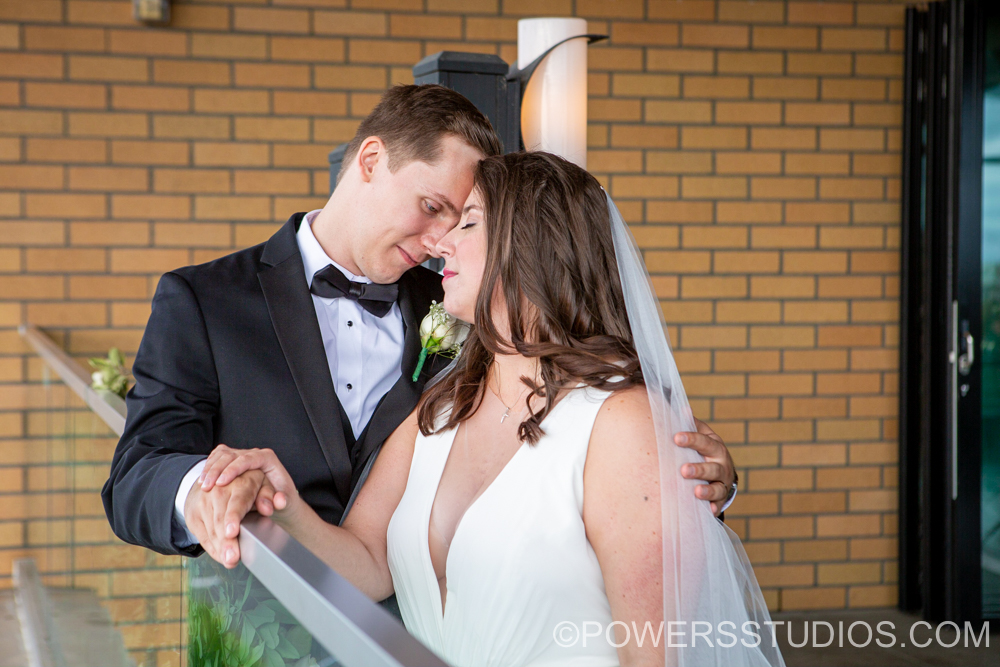 arah and Zack had a beautiful wedding held at The Vue in Corvallis Oregon. Though the two were lucky enough to meet in High School, they also attended OSU and so Corvallis has held a special place in their hearts as well and they thought it would make a great back drop for them to say I do!

It was so adorable the way these two would grin at each other. they both seemed to be over flowing with happy and it was truley a joy to watch.

Their was was small and intimate which made for a room filled with love and laughter as these two familes became one.