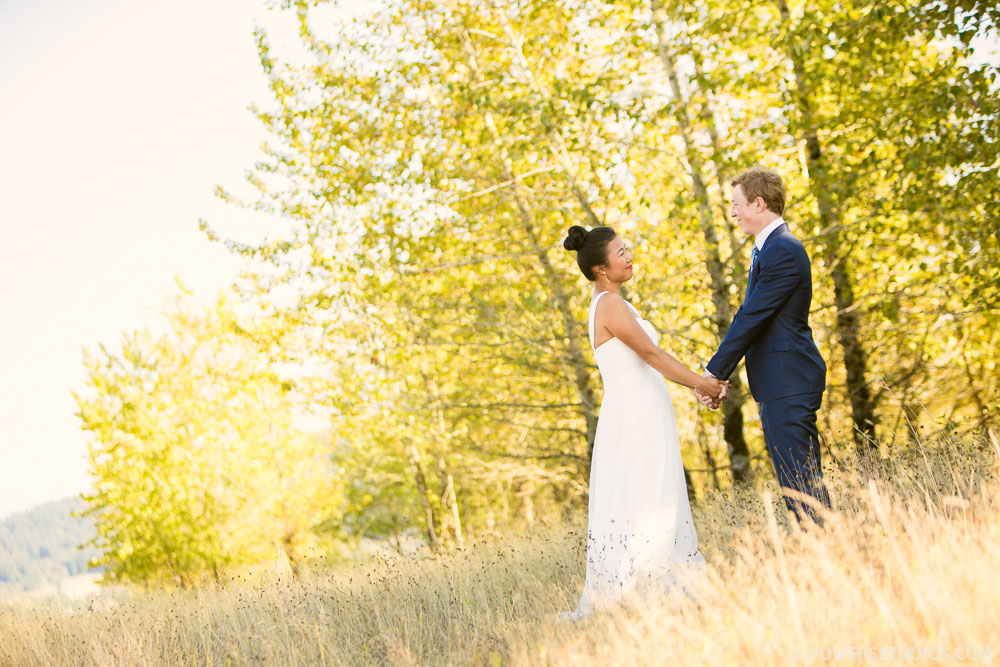 Let’s do some math. Two cool people + cool guests + photo booth + unlimited ice cream bar + live funk band + two militant swans= Pure Unadulterated Shweetness. Andy and Sahmie already had their ceremony the week before with their closest family and friends with them. Tonight….tonight was solely designated to get down and get funky. As the crowds started to filter in to the nights celebration, everyone had hugs, smiles and laughter for the couple. The funk band aptly named the ”Essentials” were busy getting ready inside. Sahmie and Andy are awesome and are totally cool cats. Yeah….I said cool cats. After a couple of quick words from the couple it was on. If they would have said, ”Party on Sahmie, Party on Andy” it would have been just as effective. It was great. If there wasn’t a line at the photo booth, or the ice cream bar, there were people rocking out on the dance floor. It was a great time. To summarize, Party On Sahmie, Party On Andy. OOOOOOOOOOOOOOOOO!