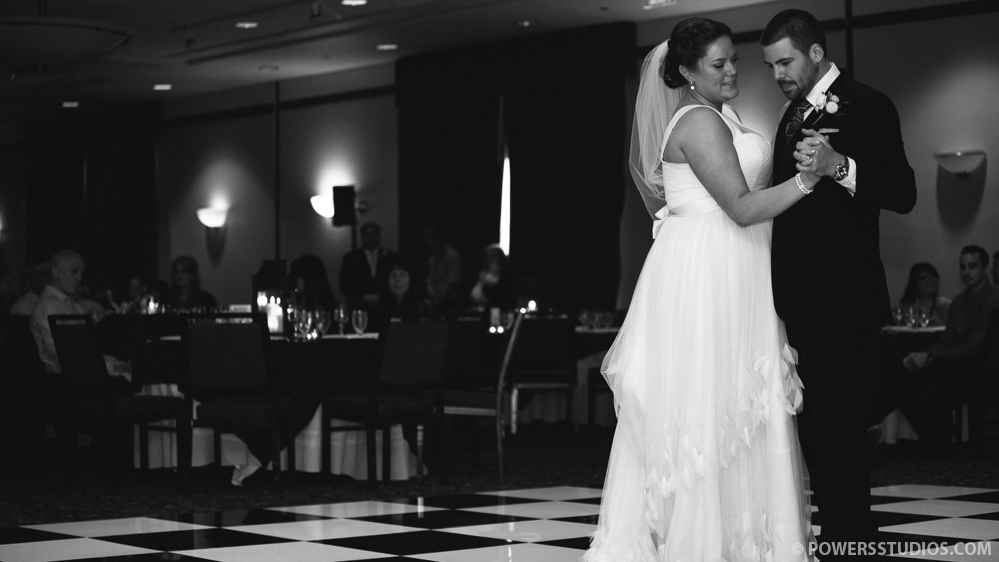 Weeks later and I still can’t get over Liz’s dress. It was so unique and gorgeously feminine and fun. Great choice, Liz! Tyler and Liz were married at St. Mary’s and with a little stop at the Portland sign for some fun celebratory photos, they finished their evening with an incredible reception at the Multnomah Athletic Club. And did I mention the ridiculously awesome candy bar? ;) Congratulations, Tyler and Liz!

Wedding at The Multnomah Athletic Club