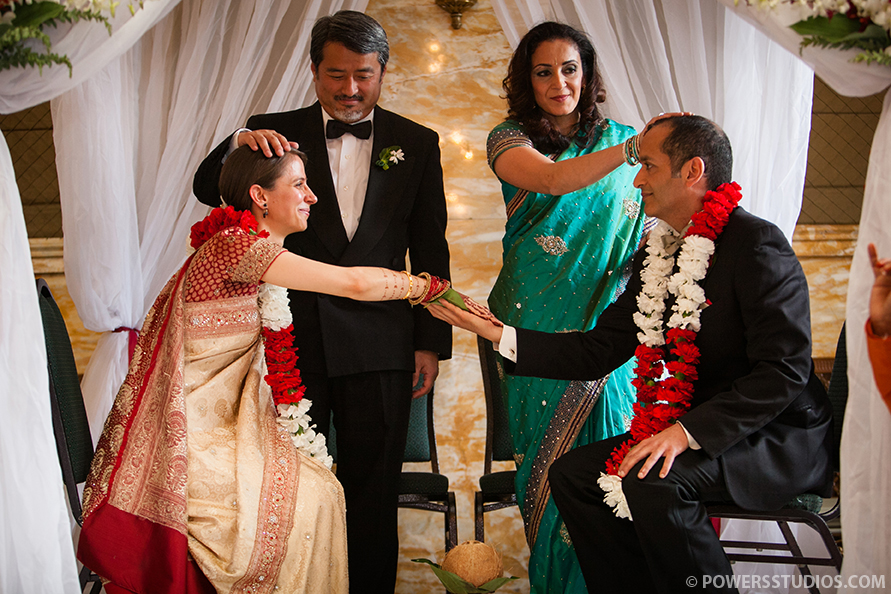 A few things about Neil and Laura’s day really stuck out to me. Don’t get me wrong, the WHOLE day was wonderful, but it’s those little things that really tell you about a couple.

Laura brought Neil a Moonstruck pig-shaped chocolate which they shared together along with a laugh. Neil, born in the year of the pig, is also adoringly referred to as ’Pig’ by Laura. It was a small gift in size, but a large one in meaning and it started their wedding day off with a simple reminder of their love for one another.

During their ceremony, there was a moment where they were to sit back down and the officiant said this was the time when you knew who would wear the pants in the family (based on who sat down first). Now most couples race to sit first and it’s a moment full of laughter over who won. But Laura and Neil were different. They both sat down in sync and shared their win equally. This had not been seen before by their officiant in all of his weddings. It was such a clear example of Neil and Laura’s love for one another. They don’t try to be better or bicker over what one’s personal needs are. They strive to do their best to care for the other.

These two will go far, especially with the fun and loving family they have to help them along the way. It was such an honor to witness this marriage.