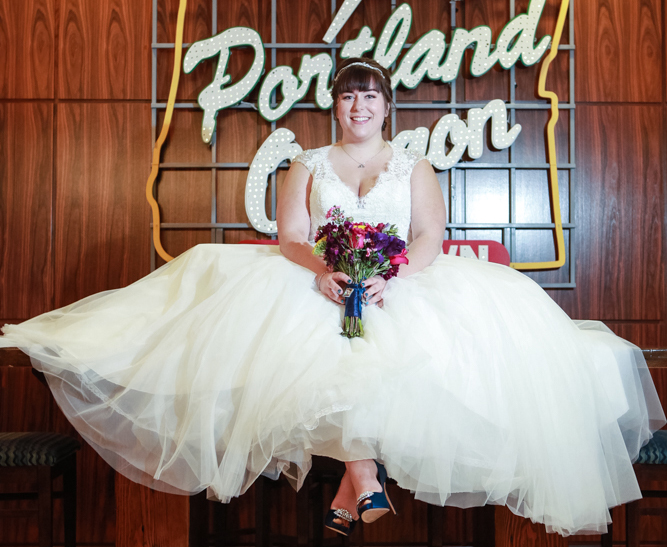 Hmmmmm, I need to figure out what to write for Kristin and Roddys blog post. Oh I know! I’ll tie in the couple from the movie up since they had some elements of that on the wedding. (Other side of the brain) Aawww yeah, great idea…they did mention that they were adventure buddies. Oh….but wait. What, what is it? Well, the story is kind of sad. Why? Well, I mean, unless you want Kristin to you know….? No I don’t know, what? Unless you want Kristin to…..pass on. Wait, what?! No, no,no….I don’t want that, why would I want that?! If you want to stay true to the story where Kristin and Roddy are adventure buddies and they make all these plans but then Kristin gets sick and, you know….ceases and Roddy would grow old only to be forced out of his home by some corporate yes man and then he befriends a racially ambiguous child and jar jarr binx a like dog who’s like, “Me sa Jar Jar Binx of dogs” but then he gets awesome and that kid is awesome and Roddy is awesome….the end. Uh…..er, no….I simply want to tie in Kristin and Roddys love for each other and their constant yearning to be there for each other, to be each other’s adventure buddy, to be gigantic together. I mean I don’t need to focus on the details of the story just the fact that Kristins dress was beautiful. Their wedding in downtown Portland was so perfectly them. They intertwined their mutual love for Disney and Portland and the Blazers and each other in their day perfectly. I just need to talk about how their bridal party was a blast to hang with and represented each side to a tee. I also need to mention how during the night they danced on the dance floor with so much gumption even when it was just them two on the danced floor because that was so perfectly them. Oh, I didn’t want to forget to mention the awesome Diner we got to utilize for photographs. I have a lot to pack in so the downer part of the UP story shouldn’t come into play….what do you think? Me sa thinks that would be exquisiteness. Oh…my…Ggaaawwwhh….(facepalm), stop talking.