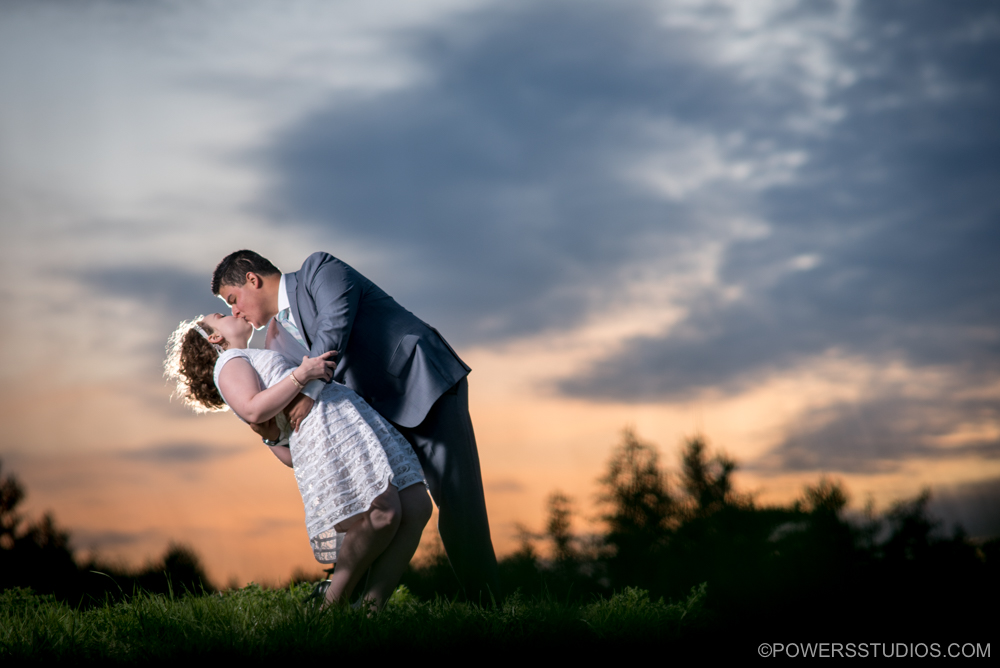 Kristi & Andy were married back in April, and as is always possible during Spring in Oregon, it rained. It wasn’t just your typical NW constant drizzle though, this was different. It was as if gravity had been altered and caused the precipitation to travel in a horizontal path, following the curvature of the earth. This beautiful couple was amazing though, they put up with far more than could ever be reasonably asked while trying to get some photos to capture their day. In the end though, mother nature won, and we agreed to reconnect at a later date to give some of the photos another go. I am so happy we did! We met back up at The Reserve Vineyard and Golf Club, and were graced with nothing short of a truly amazing evening leading into a gorgeous sunset. So happy we were able to get the images these two truly deserve. Congratulations again Kristi & Andy!