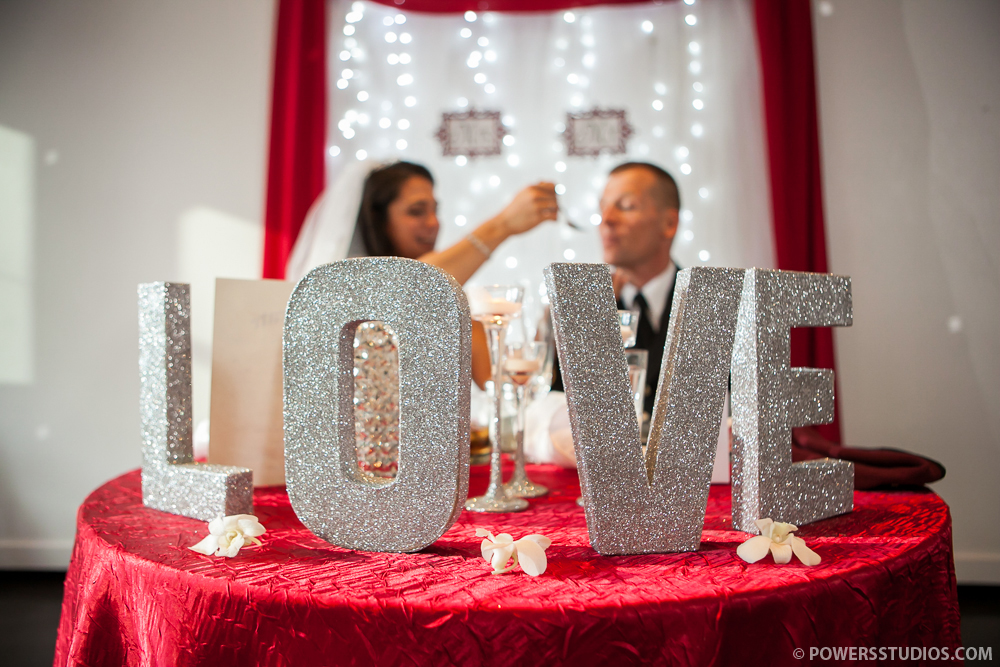 One time I photographed a wedding where the participants were both doctors. This time I had the honor of photographing a wedding where the couple were both members of our armed forces. In case of an apocalypse, like with the doctors, I wouldn’t mind being in the close company of John and Ashley. Not only would I be protected from harm, I would also be entertained by this awesome couple. I had a great time getting to know these two. We were unable to meet in person because John was stationed out of state and Ashley was stationed overseas. As soon as we met in person, had a couple of laughs I knew it was game on and it was a blast. We also had the opportunity to take photos in my opinion, the prettiest church in Portland, on a street car and in the Pearl District. The weather was pristine…perfect some would say. Crisp fall, no rain, easy going couple made for an awesome day. Congrats to John and Ashley, thank you for your service!!