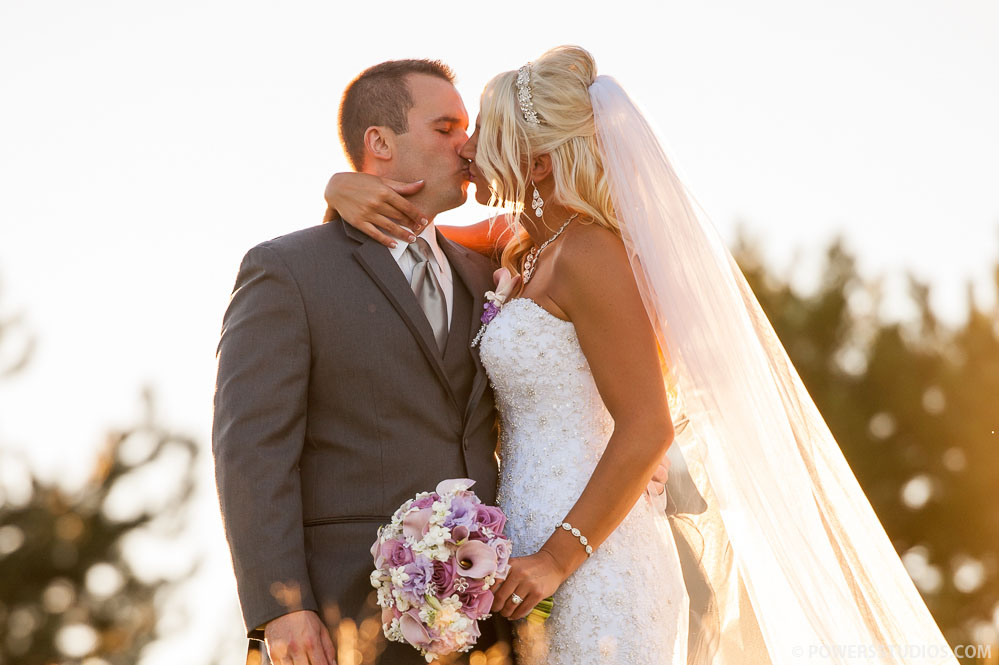 It was an incredible privilege to photograph Jenny & Brad’s Wedding at the Columbia Edgewater Country Club. It was a beautifully sunny day, beginning with Jenny writing a letter to Brad on the balcony of the club. And when Jenny put her dress on — she was stunning!

The ceremony was touching, filled with lots of tears. The reception room was impeccable. You could tell a lot of work went into the decorations and color choices; it was beautiful!

Thank you so much guys and I hope you had a great time at Maui!!!

“Powers has exceeded all my expectations. E-mails were corresponded faster than I expected. Pictures have been done sooner than expected and such a friendly professional staff!

My wedding photographer was amazing!! I wouldn’t have wanted anyone else. He brought out smiles from my husband which is a hard thing to do when taking pictures. He made him feel comfortable and was hilarious! We couldn’t be happier!
His imagination is amazing. He could spot the perfect shot that not an average photographer would see.”