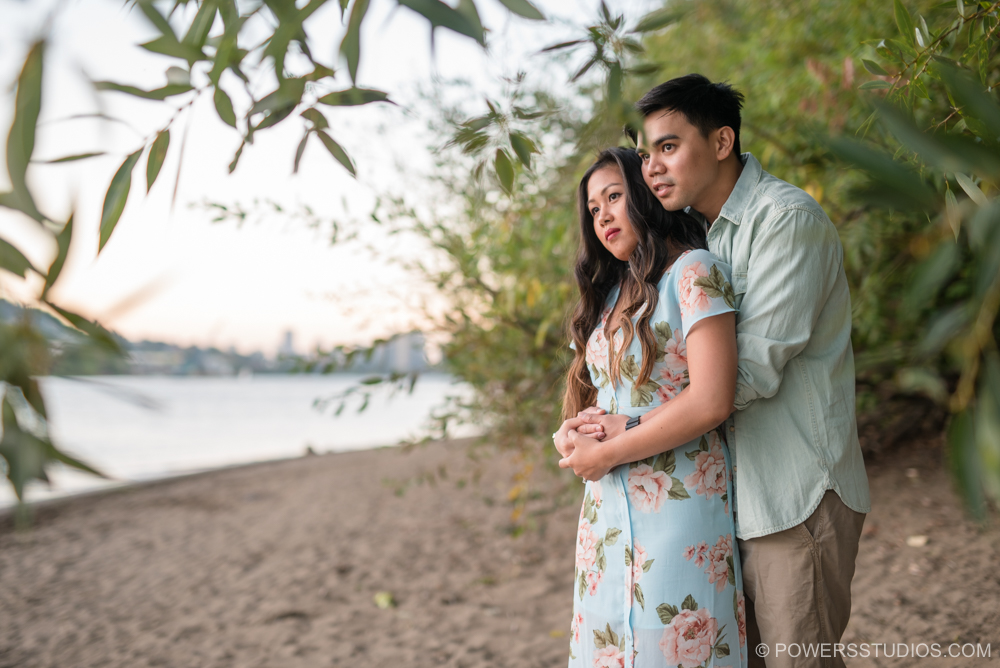 Met up with Jaimie and Mark for a really fun early fall engagement shoot. We shot along the shoreline in Sellwood, Jaimie had this very bold idea to have the two of them take a few steps into the water, so we were sure to find a location where it was shallow enough to try it. It paid off and those shots look really awesome. These two loved the idea of ending past dark with some night shots. As far as getting both the river AND the Portland skyline in frame, there’s no better place that I can think of than the Eastbank Esplanade. Really fun times!