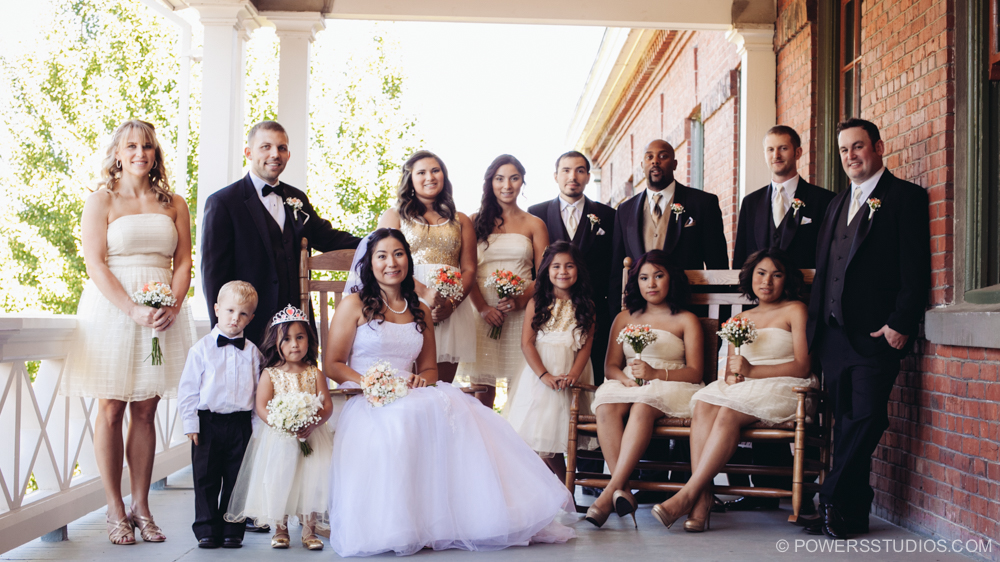 I don’t think I’ve ever done this before. Actually I’m pretty positive that I haven’t. I don’t think I’ve ever put a “freakin” in front of a wedding couple’s name. There is a first time for everything. So here it goes. Freakin Zola and Derek! Their wedding was one for the ages. From beginning to the end, it was an awesome experience. Starting at McMenamins Edgefield and ending at Derek’s Uncle’s beautiful property, the whole affair was spectacular. I will admit…when uh Raleigh got a little teary eyed after the ceremony…that almost got me. Zola and Derek, thank you for choosing me to photograph your wedding, I had such a great time with your family and friends!