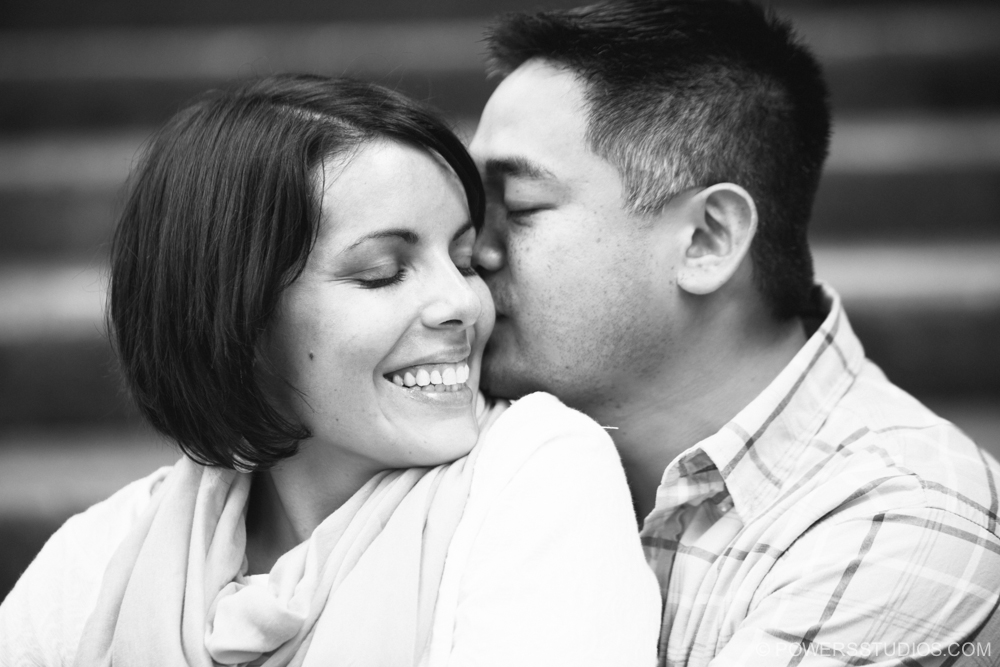 Flash Mob surprise! So Kate always wanted to be a part of a flash-mob and David found one! What he didn’t tell her was that it was a flash-mob inside a flash-mob and the guy proposing wasn’t really who she though it was. We all show up for “rehearsal” early so Kate and David can learn the moves for “Marcus'” proposal, but when the real deal happened the tides turned! Kate ended up with a ring on her finger, lots of hugs and another huge surprise, both of their families had flown in to watch the action and they came from everywhere! Florida, Chicago, New England, all over!
A big thank you to Bridal Bliss for organizing this!