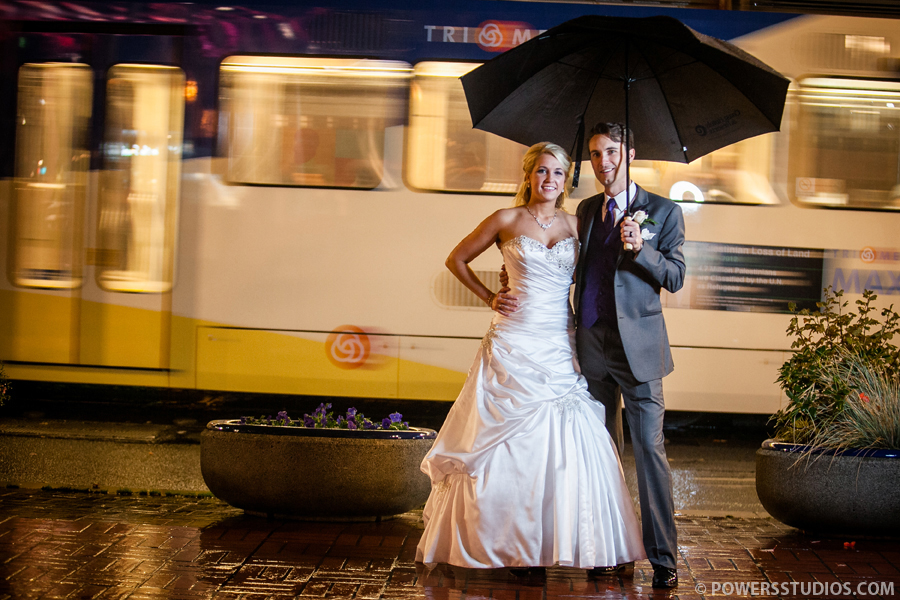 Remember that ride at Disneyland…the one where you’re on a boat and you ride through places in the world to see all the small people and their cultures. It is a small world right? I met with Shauna and Dallas a while ago. I sat down and immediately realized that I’ve met these two before. I tried to play it cool to see if they remembered me….but you know I have a very common face…meaning that people walk up to me and think I’m someone else with frequency. I’ve been approached by many strangers and have given the occasional bro hug to people I have never known. Anyways…I waited until the end of the meeting when I just said, ”Hey Dallas….you were in an OnPoint commercial right?”. That led to, ”You own a weird green shirt too, right?”. Which led to, ”I worked with you on a film a long time ago when you wore the green shirt”. That added about 45 minutes to our meeting. All that being said, these guys are great. They are so happy and easy going. I could go on and on about the wedding day and how awesome it was. I’ll instead talk about two points. Point 1: Shauna and Dallas’ ceremony included ”Let’s get it on” by Marvin Gaye which was acted out by the ”Reverend”. Point 2: Shauna loves Disney and I was greatly amused by the story told by Shauna’s father on how he knew Dallas had staying power due to his reaction, attitude, guts and glory on one of the Marx Family Disney vacations in which Dallas declared with grit and determination, ”I Can Do This!”. It was a fun time….even magical…even kingdomy…? Yeah, I pushed it too far with the kingdomy, I should have stopped at magical. Anyway, thanks to Dallas and Shauna for choosing me to photograph their wonderful wedding and completing our destiny to meet again! (Also see what I did with the small world and Disney theme thing….yeah buddy!)