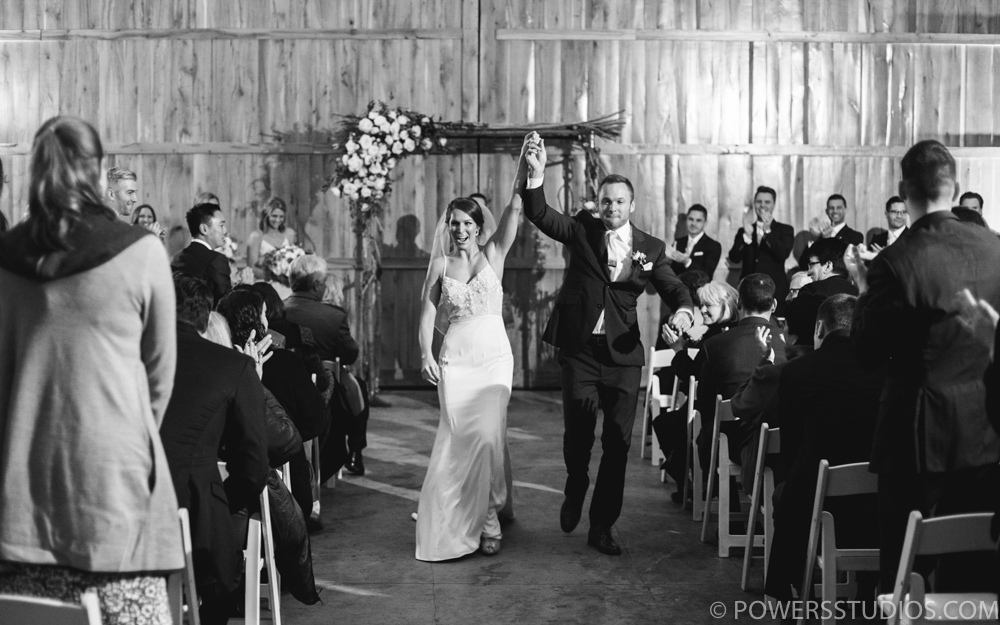 I’ve never been a New Years Eve kind of guy. Don’t get me wrong…it always seemed like a fun thing to do. Look at all the movies and TV shows that make out New Years Eve as the epitome of a good time. Yet….I never really believed it, that is…until now. So….I am matched up with Chris and Stephanie…and they are getting married on New Years Eve. I think to myself….sweet…I don’t have to go to a party and pretend to be interested in people who are drunk. Truth be told, I like working on holidays because quite frankly….if I go to a party without my camera and not as a photographer, I don’t really know what to do with my hands. Meeting with Chris and Stephanie was awesome. Totally fun, sweet couple who are my type of people. We have a great meeting and I can’t wait for their wedding day. For research, I watched that movie New Year’s Eve with that dude Zach Efron and some other folks. It was entertaining but again…I mean, a little far fetched right? Chris and Stephanie are getting married at Maysara Winery. Let me break it down to you folks, this place is ridiculously beautiful. Like….you’re mad at this place because it’s so beautiful. The stonework, the wooden beams, the barrels, the everything….mind blowing. Couple + Venue + NYE = Photographer Fist Pump. Second meeting went better than the first. More laughs…more cool insight into this power couple, more excitement for the day. Then boom, the day arrives. It’s cloudy and a little misty so outdoor photos aren’t necessarily going to be on the docket but I have now worries because, you know Maysara. Walking up the wooden steps, hearing music and laughter…I’m about to head into the girls room. It definitely has that cheeky delinquent type of vibe. Gangster Rap and champagne and wine are being utilized in this celebration. Everyone was happy and having fun. Stephanie herself was having a blast just hanging out with her friends…some of which she’s known almost her whole life. It was fun to witness. The dress that Stephanie picked was exquisite. It was so perfect to that day. After taking some shots of her perfect dress I journey down the hill to the grooms suite. What I find there is very similar to what was happening with the girls. Just a group of friends having a great time. Less make up and dresses but still the same. Now it’s time to do the first look. Chris was about to witness pure elegance. The dress was beautiful on the hangar, but Stephanie added that extra step to launch it into the elegant stratosphere. You could tell that Chris was a little nervous but all those jitters, that nervousness disappeared when he turned around. They were both so happy. The location was astounding…a little hallway of stone that looked like something straight out of Italy. The couple looking beautiful, with smiles and tears embracing readying there selves for the best moment of their lives. It was an exceptional thing to capture. Let’s fast forward a little. Let’s get to the ceremony. I mean we took some photos in between but I want to get to this quintessential moment. Dan’s assertion that Love is a feeling is simple yet grounding statement. There is a lot of talk at weddings, the toasts, the ceremony….the vows….yet, this has all come down to that feeling of love right? I mean without that first initial feeling of that undying love, this day wouldn’t even be in existence. So those words expertly uttered by Dan in my mind is the basis for this whole shindig and is the ongoing theme throughout the day. It all came to head at the toasts. First up were Stephanie’s life long friends. Ones that have known her since elementary school. The Co-MOHs gave a speech filled with laughter and admiration for their friend and their happiness that Stephanie and Chris found each other. Ryan….well, the best man made in his words a toast that was “very important” to him. Apparently he was a major contributor to this day. Then there was Albert’s speech…admittedly a tough guy…he confessed that when he received the call from Chris who was asking for permission…Albert got a little emotional. Afterall, it was his little girl. His response to Chris’ question I think was taken to heart by Chris as Albert responded “Just make Stephanie happy”. So here we are…two extraordinary people who joined forces to make an extraordinary couple. The evidence of that was well proven by the many well wishers at the wedding. New Years Eve, a time for renewal and a time to lay the past behind. I don’t think there is better symbolism for a wedding. These two lives previously separate are over…now they jointly move into the future together amidst joyous celebration. Congrats to Chris and Stephanie! I have no doubt you guys will be nice during future Civil War games.