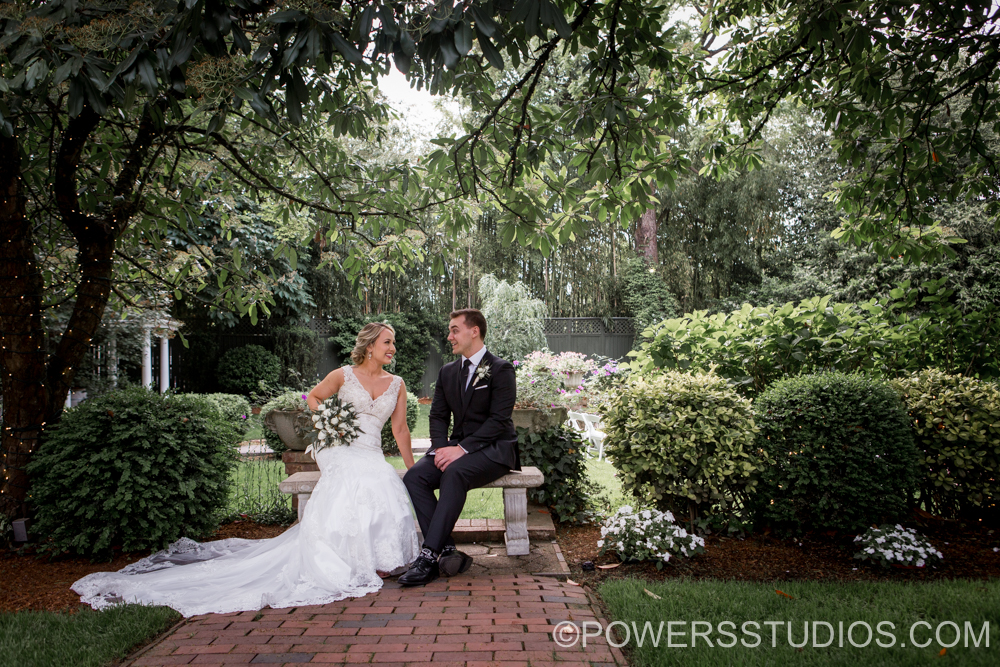 Charlie and Katie’s wedding at Gray Gables Estate was such a treat!  After meeting in high school 6.5 years ago these two sweethearts decided to say “I Do!”. I love photographing couples like these two that are so truly in love. It makes my job easy. You could see this from the moment they lied eyes on each other during the first look. They came together in front of The Manor House and neither one of them could stop grinning as they admired each other. It was a sweet moment I was so honored to be a part of. The toasts were a very touching part of the evening. Each family spoke so highly of both Charlie and Katie and of the two of them coming together. And for a fellow nerd, I enjoyed the Star Trek references!  After the cake was cut the party continued on into the evening, ever after the couples sparkler exit!!