Wedding at Lodge at Mountain Park in Lake Oswego 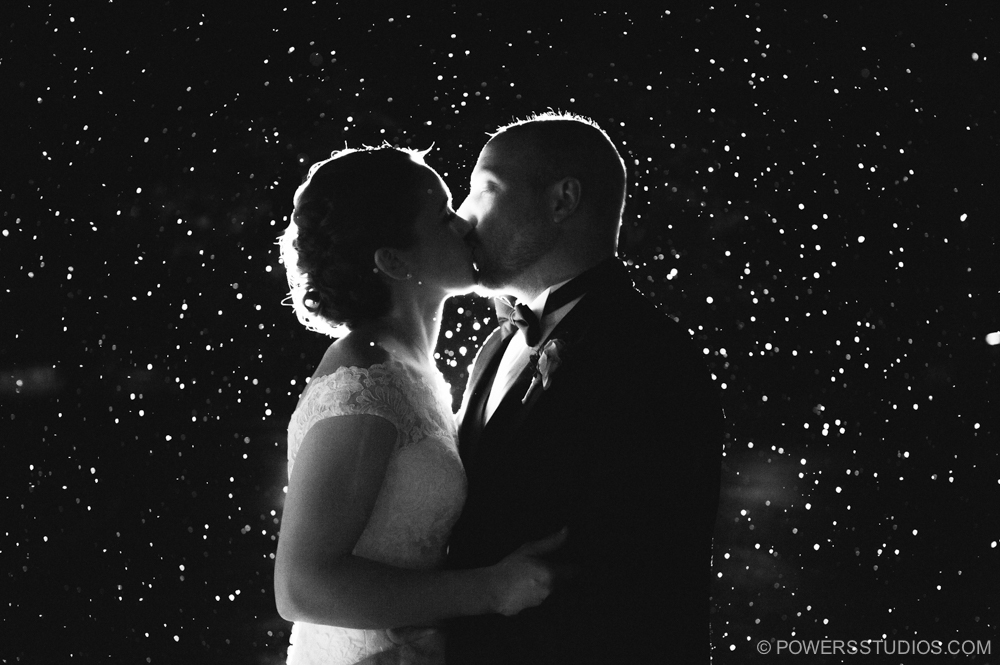 When I first met Bill and Jill they expressed how they were hoping for clear skies on their wedding day because there was a great view of Mt. Hood from just outside the church. I told them that an April wedding is hit and miss, but even if it rains I would still get them some fabulous photos. After that, Bill was almost asking for rain on the wedding day to get said photos. Well, as it turns out, we got both. Just after the ceremony, the clouds seem to part around the glorious Oregon peak, as if to just say “hi” to the newlyweds. Then later that evening, we got just enough rain to avoid disappointing Bill. The ceremony itself was warm and touching, Bill couldn’t keep his eyes off his glowing bride. However, as cute as the two were, the cutest couple of the day award might have to go to Jill’s grandparents. Married for 66 years, when it came time for the anniversary dance, the two not only got up to get a little groovy, but were hands down the last ones standing! When asked what the secret to such a long marriage is, Grandpa just said “love.” It’s easy to see that same love in Bill and Jill when they steal a glance into each others eyes, and it’s easy to imagine that 66 years will only be the beginning for them. Congratulations Bill and Jill!