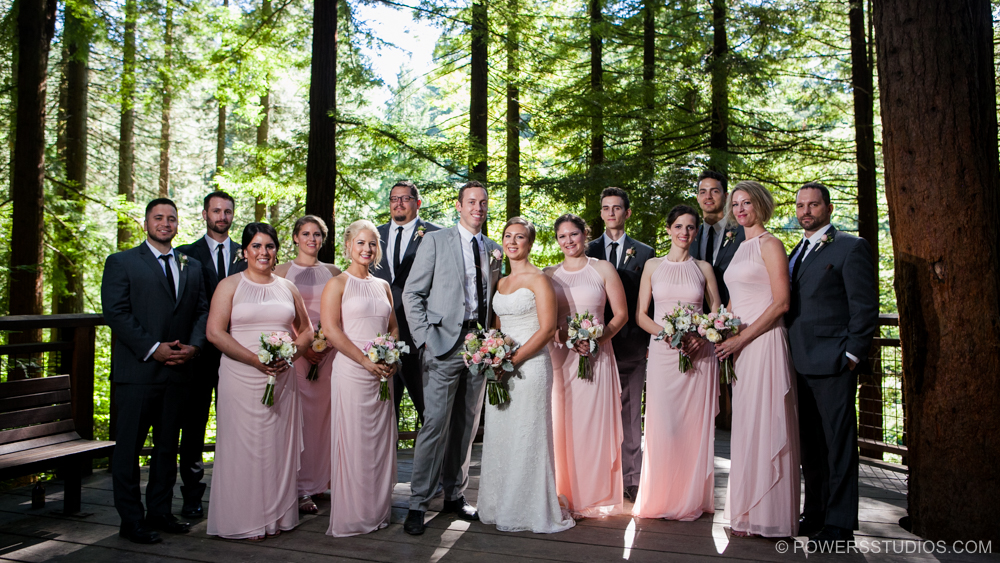 Drop it like it’s Hoyt, Drop it like it’s Hoyt….drop, drop, drop it like its Hoyt. There’s this guy I know, his name is Benjamin and he loves this girl I know Katherine. They’ve had an adventurous time together thus far and I can only imagine the places they will go in the future. Their wedding day was free from rain, bad times and general failure. We started at the eclectic Portland Whitehouse. Kat was glowing while she finished up with her makeup. Almost like she was fresh from a San Diego beach. As the girls got together it was all smiles. Descending down to the lower level to hang with the guys it was a totally serious. Everybody was concentrating on tying ties and looking their best. Unfortunately there was a little mishap with one suit. Now not to name names but it was kind of a big deal but Ben being Ben he was already prepared. Can Jacy BE wearing a better suit? I say no. Kat looked so regal walking down the staircase to see Ben for the first time. I just loved how Ben kept twirling Kat just to look at her and her dress over and over again. After some quick portraits inside and outside we all piled into my car to make our way to Hoyt Arboretum. It was such a magical day. The decorations were on point. The ceremony was filled with laughter and love orchestrated perfectly by Kat’s Residency Director. Ben knows how to make an exit. A lot of high fives on the way out after the pronouncing of man and wife. The reception was killer. The Yerke’s know how to party. Dancing contests, guests enacting the spirit of Grizzly Adams, and tons of twirling. We even got an impromptu set from Ben himself. Stories of Kat and clown school turning into an awesome gymnastic career capped off with becoming a pharmacist. The sparkler exit was awesome. Ben took full advantage of the extra burn time. Last stop was Departure at the Nines Hotel. Epic sunset shot. Mic drop.