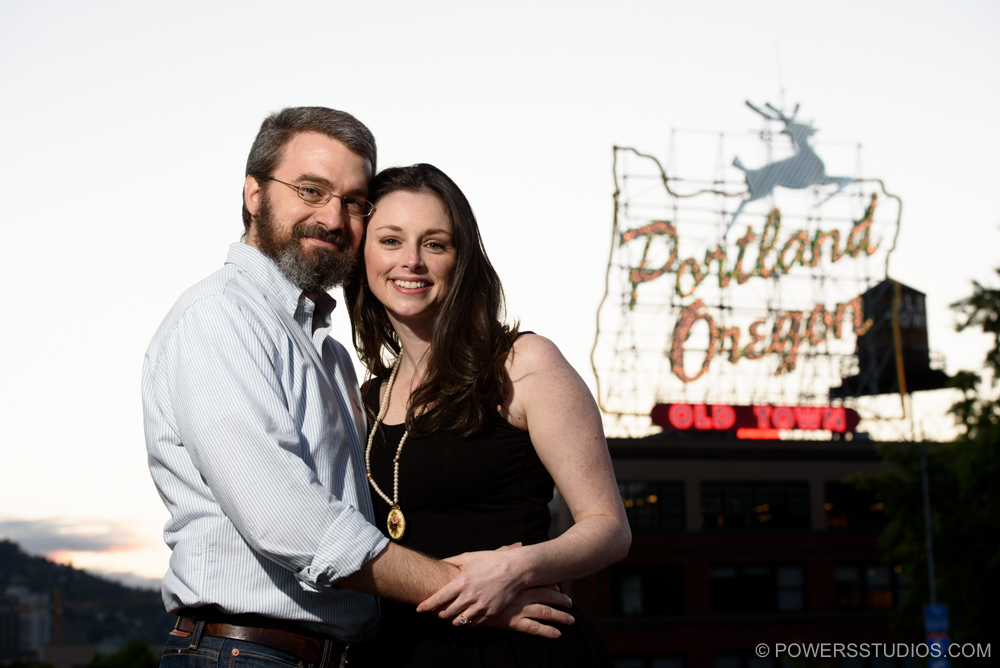 Ashley and Jason sure got a taste of Portland weather at our “first” engagement session! As I saw them approach me at our meeting place, the skies turned gray and a downpour of rain very quickly followed. Both were so graceful despite being completely soaked! We lasted about 15 minutes before deciding it would be best to reschedule. Finally, we caught a break in the weather a couple weeks later and hit up some popular spots downtown, concluding the with famous Stag sign (one of Ashley’s must have captures). Had such a great time photographing this dynamic couple. Super excited to work with them again in August at their wedding!