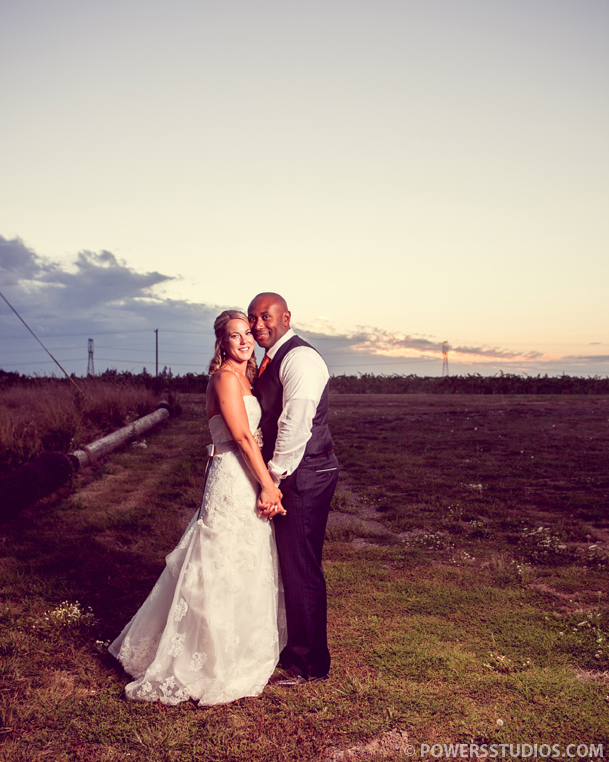 So….here we are. Towards the end of the season where things quiet down and wedding photographers are starting to make vacation plans and newlyweds everywhere are basking in the glow of recently spoken vows and start to plan the rest of their lives together. Except that this scenario totally isn’t happening in my world and I wouldn’t have it any other way. Not the glowing newlyweds part but the season winding down part. The party is still going strong and Vince and Angela gave me the boost I need to end this year strong. Meeting with Vince and Angela way back, it was easy to know then what was confirmed on they’re wedding day. 1. They are super easy going and relaxed. 2. They know how to party a little bit. The wedding day…well, it was perfect. I hate to disappoint all those other wedding couples out there but this day was pretty spot on. It was sunny with blue skies and a cool breeze. I mean c’mon, let’s call a spade a spade, right. What made it even better was the attitude of Vince and Angela. They were just happy that the day finally arrived and it showed. They greeted their guests the only way they knew how with open arms, a huge smile and laughter. I think I’m getting a little softer in my old age. I never cry at weddings….never. This year something is different. It’s almost like Leo Lionheart from the Carebear Cousins, climbed into my chest and now I have a rainbow on my stomach. During their vows, specifically Vince’s vows, I almost dropped a tear. Almost. Vince on the other hand, well it was a little dusty out and he may have gotten a speck in his eye. After jumping the broom, the real part was about to get started. The saloon doors were a buzz and their guests definitely had their liquid celebrations squarely in their grasps. We took this opportunity to jump into my car and drive like Richard Petty to the antique section in Aurora. There, right there on the railroad tracks it happened. What you ask? Photo dominance happened, that’s what. Vince and Angela did what I asked them to do, they brought their A game and well, it looked like an episode of Mad Men exploded on my camera sensor. Back to the party and what a party it was. Schmidty, Vince’s best man could dance. Imagine an NFL lineman getting his groove on and that’s what it looked like. He shook what his mama, his mama’s mama and his mama’s mama’s mama gave him. I was not surprised to see Angela’s grandmother getting down on the dance floor with the rest of the crew. Vince’s grandmother got hers too, mmmmhhhhmmmm. At the end of the night, I was beat…but in a good way. I had way to much fun at the wedding. Then there’s Tim, Angela’s brother. I’ll stop right there because if I get started on Tim….I might as well get published. Vince and Angela, you crazy kids are awesome. I thank you for having me at your wedding, truly.