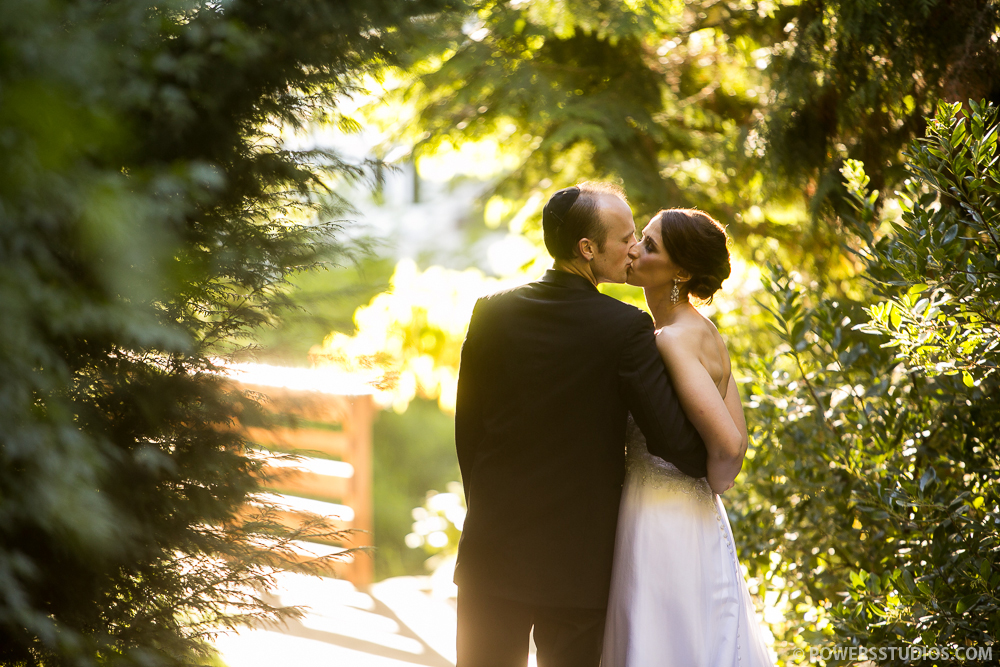 Derek and Alison had a traditional Jewish ceremony in the Veiled Garden. It was sweet and sacred and emotional and humorous, especially when they read their own vows to each other :) It was really special to witness such an intimate moment of their religious and marital path. But don’t get me wrong — they also threw a phenomenal party and everyone had a blast! Even their rabbi was getting down! :) Such a fun crowd, constant laughter and so much dancing! AWESOME DAY! Congratulations, Derek & Alison!

Wedding at The Abernethy Center