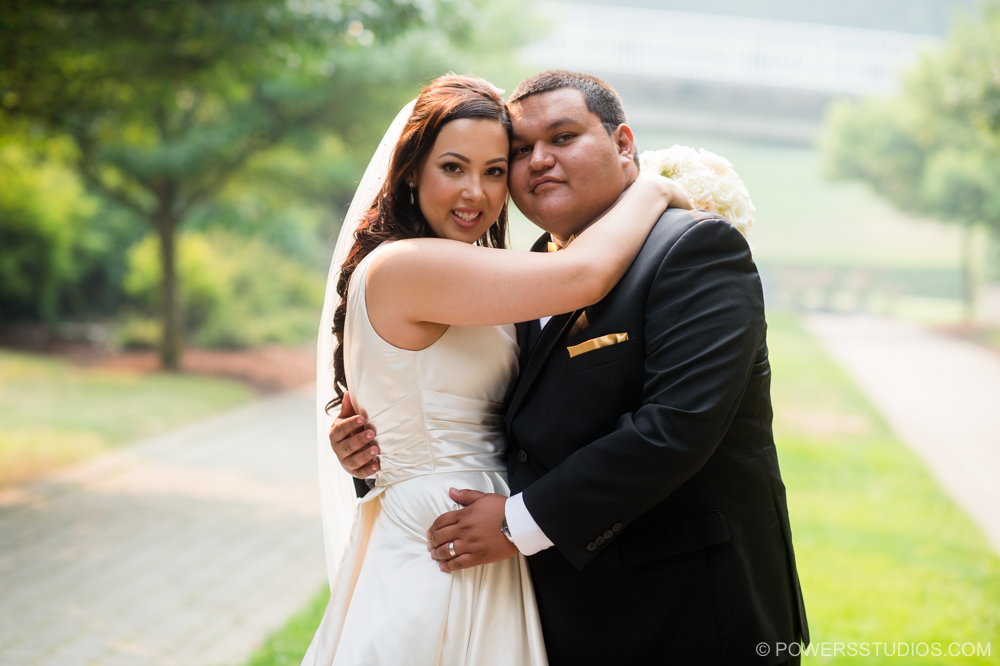 I really enjoyed shooting photos for Sophia and Adrian. They are such a sweet and kindhearted couple. Their wedding in Beaverton and The Sentinel in downtown Portland was during the weekend the winds shifted, blowing tons of smoke from all of the forest fires in the region west and into town. This made for some truly unique, and quite honestly amazing looking light for photos. Later in the day everything took on this deep, red/orange glow. It worked perfectly when we took photos in front of the tall metal doors of the U.S. Bank building in downtown.

There were two ceremonies for the day, first a Catholic, then later a Persian ceremony held in the Governor ballroom at the Sentinel. I really enjoy photographing such Persian ceremonies, with the table adorned with various foods and decorations — each symbolizing good fortune and well wishes upon the couple. Of course, the Governor Ballroom itself is always a sight to behold, with its soaring ceilings and majestic columns and detailing. I’ve shot there many times over the years, but it never fails to make me stop and say “whoa…” when I first arrive.

Once the evening’s formalities were complete, it was super fun to see Sophia and Adrian kick back and switch to full on party mode. Their friends were a total riot, and it was a blast seeing everyone make their way through the photo booth on hand. Very fun times.